The campaign would offer seats to the first games when Coca-Cola products were purchased. The challenge was to create a Marketing Campaign that used as many forms of print collateral as possible.

The solution was to create a campaign with components that included table talkers, banners, window cling and tickets for set games for all Mac’s Convenience store locations in Victoria. The campaign also included a well received email blitz. And the results were outstanding!

Mac’s saw an increase of 150% in sales of Coca-Cola products during the month leading up to the first game of the Victoria Royals, which led to an additional partnership with Mac’s Convenient Store and Subway.

What Our Clients Say 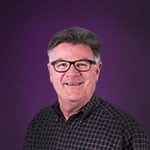 He is incredibly knowledgeable and really cares about his clients. 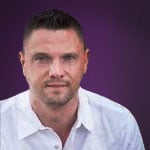 Instrumental in the design and development of our Order Management System 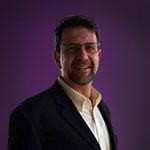 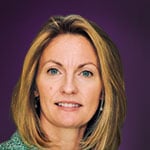 Not only did Chirp Media aid in us in our design pieces, but they became part of our team. 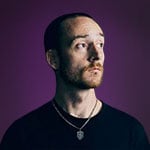